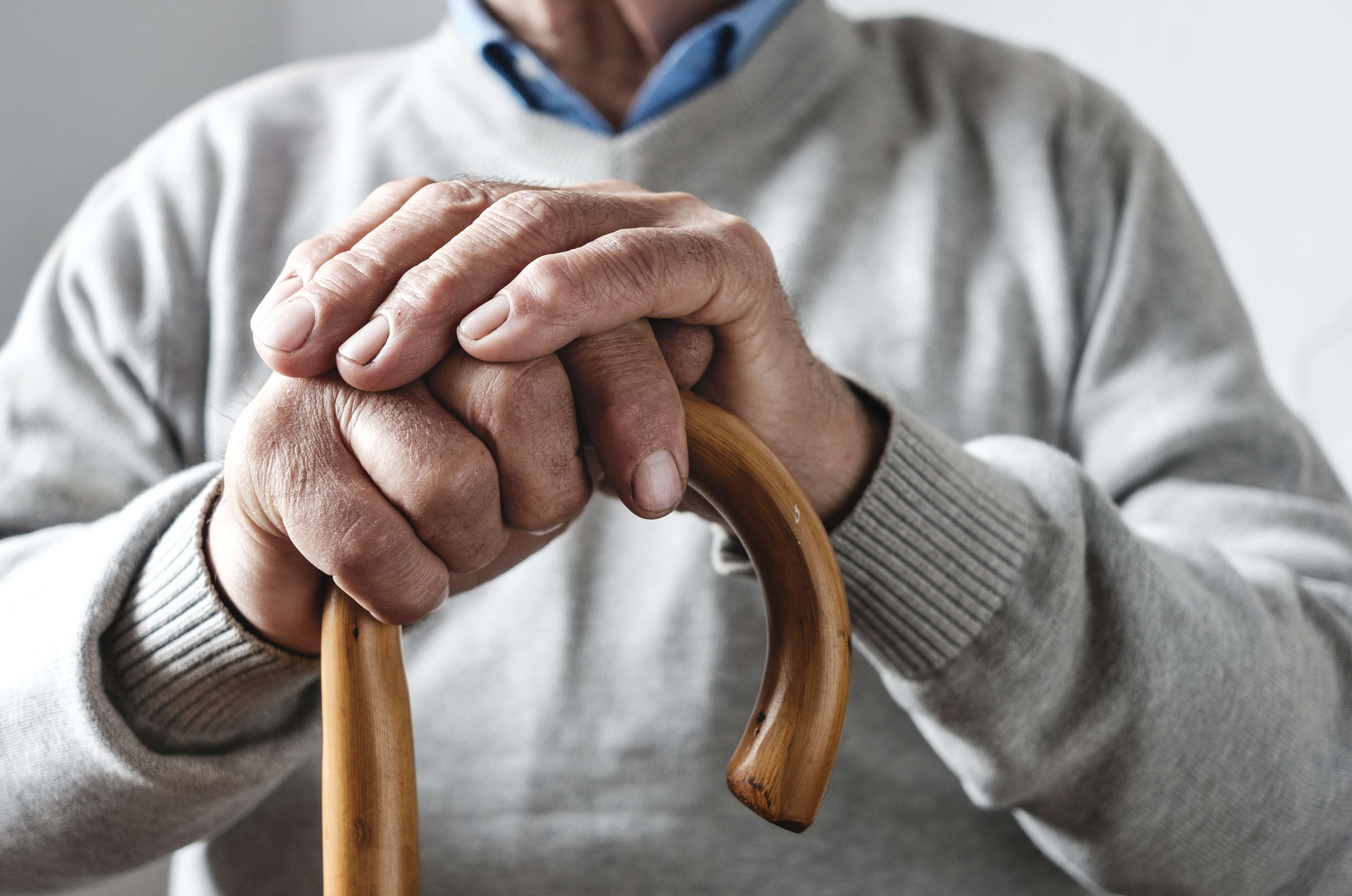 Nearly a million people over the age of 80 are acting as unpaid carers, up a quarter in a decade, Age UK has revealed.

The charity accused the Government of “exploiting” the goodwill of elderly carers by “failing to sort out” the social care system.

Boris Johnson has pledged to “fix the crisis of social care once and for all”  with a “cast-iron” guarantee of a long-term plan within five years. But charities say the situation is more urgent, with too many people forced to sell their homes, give up all their savings and take on too great a burden of care.

The research shows that nearly a third of people aged 80 and over collectively provide 23 million hours of unpaid care a week, according to new analysis by Age UK.

They say the figure adds up to 1.2 billion hours of unpaid care work each year, saving the health and care system £23 billion annually.

About 71 per cent of carers aged 80 and over have long-standing health problems, while 46% have difficulty moving about at home or walking, Age UK said.

Age UK director Caroline Abrahams accused the Government of “exploiting” the goodwill of elderly carers by “failing to sort out” the social care system.

She said: “The burden placed on these older carers’ shoulders is not only physical and emotional but financial too, because after years of Government underfunding so many older people who need care are having to pay for it themselves, wiping out the savings they’ve worked had for all their lives and sometimes resulting in the family home having to be sold.

“The Prime Minister has promised to fix care and now he needs to follow through, with no more excuses or delays, surely it’s the least our brilliant older carers deserve.”

The Conservative Party pledged in its election manifesto to commit a further £1 billion per year for social care and an additional £34 billion in cash terms, including inflation, for the NHS to spend annually by 2024.

Age UK said 24 per cent of carers aged 80 and above are supporting someone else for more than 35 hours a week, while 13 per cent do so for more than 20 hours per week.

Meanwhile, the number of carers aged 65 and over providing informal care for another person has increased from 2.7 million to 3.3 million in the past eight years, the charity said.

Age UK said the figures highlight the “huge” contribution elderly carers make to society, adding that the majority are looking after a partner.