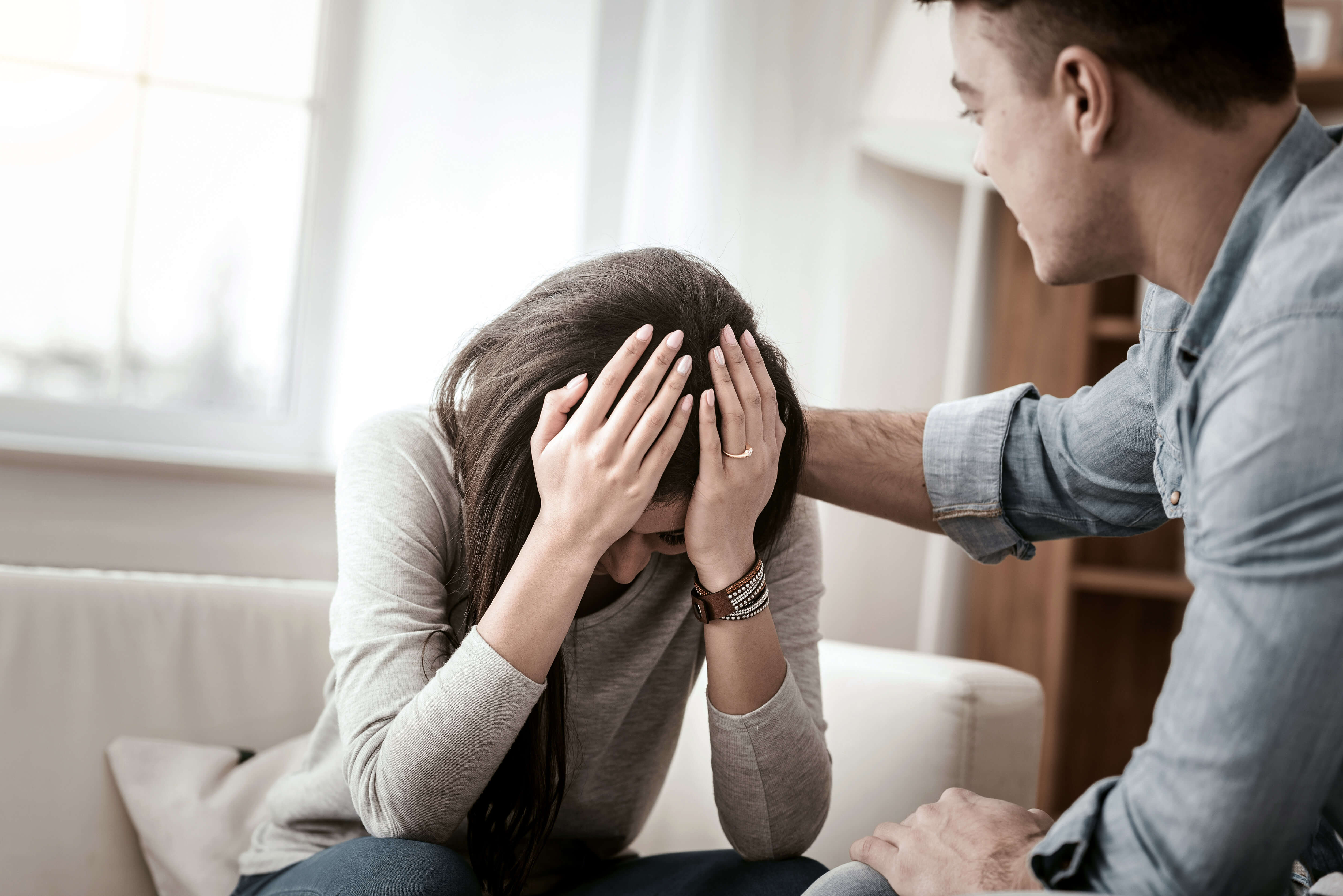 Unpaid carers are unable to see a doctor because they can’t get a break from caring, according to damning new figures published by national charity Carers UK.

One in three carers looking after older, disabled or ill relatives say they would use a break from caring to attend a medical appointment, and half (50 per cent) would catch up on much needed sleep.

Just eight per cent of England’s unpaid carers responding to Carers UK’s breaks survey –  the majority of whom provide over 50 hours of care every week – say they have been able to take a sufficient break from caring.

The findings paint a worrying picture of hundreds of thousands of people sacrificing their own health to prioritise care for loved ones, putting further pressure on health and social care services.

Of those who did manage to take some time off, 44 per cent used it to attend a medical appointment.

The cost and quality of replacement care, as well as not knowing where to get information about taking a break, are the most common reasons for carers being left without this fundamental right.

“Imagine never having a break from work, a basic human right and essential for staying well. Then imagine you do get some time off and you have to head straight to the doctor. Is that really a break?

“Unpaid carers propping up our underfunded social care system are burning out and desperately need time off from their caring roles to look after themselves.

“The Government’s recent £1.5 billion injection into the system will stabilise it for now, but we must see a longer term strategy for social care that acknowledges the enormous contribution of unpaid carers, includes double the funding for carers’ breaks and puts breaks at the heart of social care reforms.”

Separate analysis by the charity shows that unpaid carers seeking replacement care for loved ones are subjected to a postcode lottery.

A Freedom of Information request reveals a wide disparity in the amount of money local authorities and clinical commissioning groups (CCGs) are spending on carers’ breaks through the dedicated Better Care Fund, with some spending nothing at all and others unable to say how much they are spending on breaks.

Overall spending on breaks through the £130 million fund is decreasing, with 78 per cent of local authorities and 69 per cent of CCGs reporting spending a smaller percentage of the budget on carers’ breaks in 2017/18 compared to 2016/17.

Carers UK is calling on the Government to double the Better Care Fund from £130 million to £260 million and ensure this money is ring-fenced so that carers around the country can get the breaks they need. The charity also wants to see carers’ breaks made a core part of the Government’s strategy for fixing the social care crisis.