What does being a Trustee of North Tyneside Carers’ Centre mean? 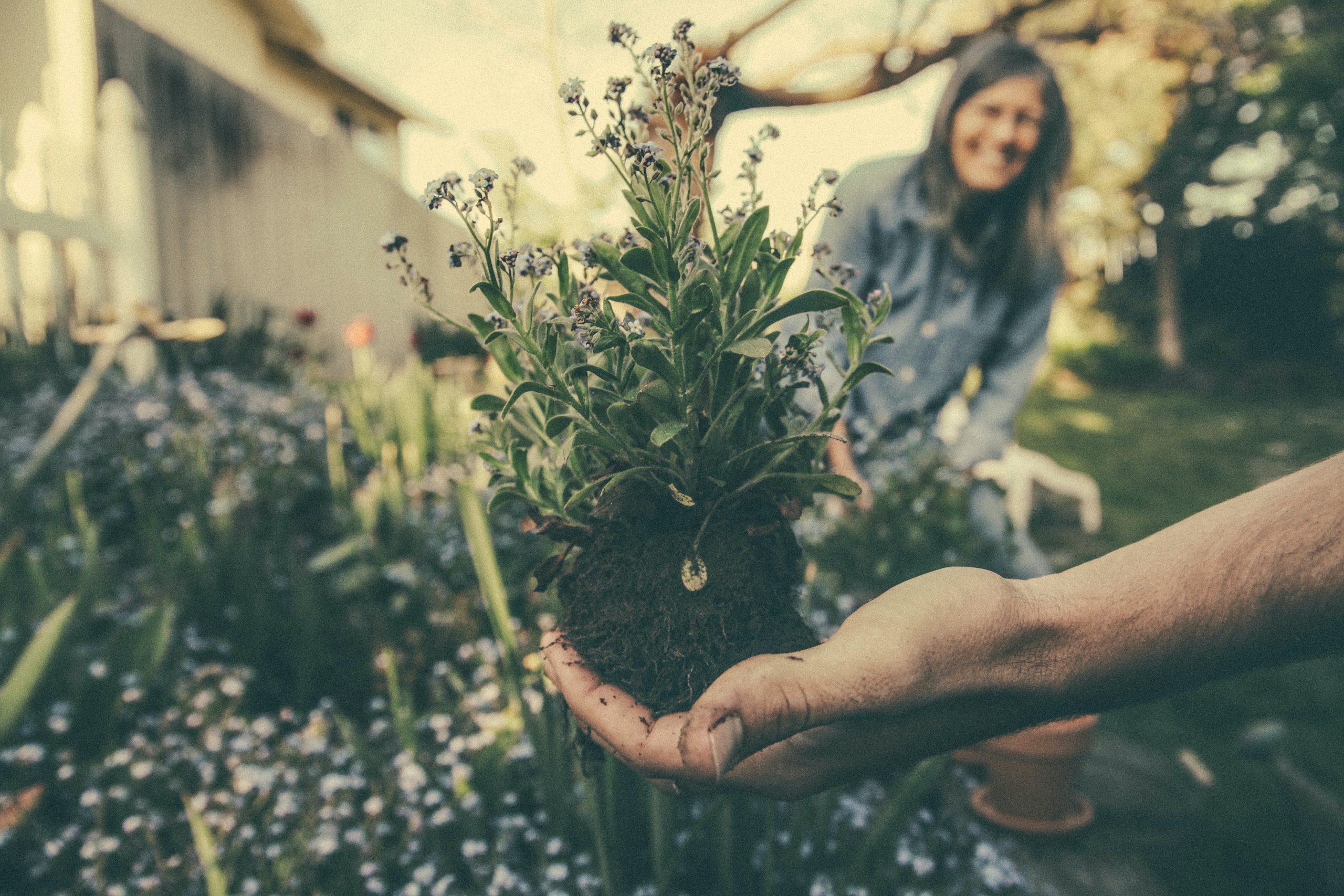 What does being a Trustee of North Tyneside Carers’ Centre mean?

Alison is the current Chair of Trustees here at North Tyneside Carers’ Centre and has been involved with the Centre for six years. It’s easy to see someone’s name at the top of a list, or hear their name in passing conversation without knowing fully what they do. For anyone interested in volunteering with us and applying to become a Trustee, we wanted you to meet Alison and find out what being a Trustee really involves, and what it means to her.

This is Alison’s Story.

Hello my name is Alison.

I think many people involved with North Tyneside Carers’ Centre, in both a professional and voluntary capacity, will echo what I feel when I say I wanted to ‘give something back, make a difference, or provide a service that I felt I could really have benefited from. I am the Chair of the Board of Trustees of the North Tyneside Carers Centre and I have been involved for about 6 years now.

Initially, like most people I suspect, I didn’t see myself as a family carer.  I perceived that I was just providing physical and emotional support to my mum whilst she was looking after my terminally ill dad.  This was over 40 years ago now and during a period where there was little recognition of family carers with their own physical and emotional needs.  It was just expected, the thing you did.  Family looked after family, often with the help of good neighbours and the wider community.

After I got married, I assisted my husband, as he provided long term support to his mother who had several longstanding health issues.  The support we provided allowed her to remain in her own home until she died 15 years ago.  3 years before my mother-in law died, my own mum’s health began to fail, exacerbated in part by being mugged one night after returning home from seeing friends.  The emotional trauma had a severe impact on her and necessitated her moving house as she could not settle where she lived.  She began to get increasingly frail and as a result fell and broke her hip 7 years ago and then her other hip fairly recently.  Despite all this, at the age of 96, she remains independent and is still living by herself, although totally reliant on our care and support.

Throughout, this lifetime of caring in one way or another, I realised I am not a natural ‘care giver’. I could not be a professional health provider. For those that are, they have my deep held admiration.  It is a hard job. My professional life was not spent providing soft, caring skills but in I.T. which is analytical and logical.

After taking early retirement I stood as a local Politician and held post the post of Cabinet Member for Adult Social Care.  It was during this time that I found that that the skills I had acquired during my time as a family carer stood me in good stead in understanding the terminology of the social care system.  I found I had an affinity with carers and perceived that their needs were so often overlooked and undervalued.

I wanted to champion their cause and raise recognition of their daily lives, which can be quite difficult and testing.  In the council chamber and in every meeting where it was appropriate to do so, I ensured carers issues were raised, thereby bringing them official recognition. When I chaired any committee involving health and wellbeing, I insisted carers or their representative body had a seat at the table.  This led to me becoming involved with North Tyneside Carers’ Centre.

On a personal level, I have found caring to be challenging and often frustrating.  Dealing with the bureaucracy and paperwork associated with pensions, social care, health providers etc and the task of being an advocate for the cared for person can sometimes be annoying and extremely time consuming.  This is where the Carers Centre staff can assist and/or support and I wish I had been able to call on them in the past.

As a trustee I feel I can bring my life experiences and professional expertise to help others.  The staff team assist and support carers and the trustees make sure the charity operates correctly for the benefit of the carers in North Tyneside.  It’s nice to be part of a good organisation that is well respected by external bodies for the difference it is making to so many peoples’ lives.

I feel as a trustee I am helping to grow and preserve this charity for future generations and as statutory services dwindle, carers have support on their long hard journey.

If something in Alison’s story felt familiar to you, and you have skills in law, IT, HR, marketing or otherwise that you feel would benefit our Board of Trustees we’d be delighted to hear from you. We encourage people from all abilities and backgrounds to apply to ensure the diverse world of caring is properly represented at senior level too.

Please contact claire.easton@ntcarers.co.uk to find out more about becoming a Trustee for North Tyneside Carers’ Centre.