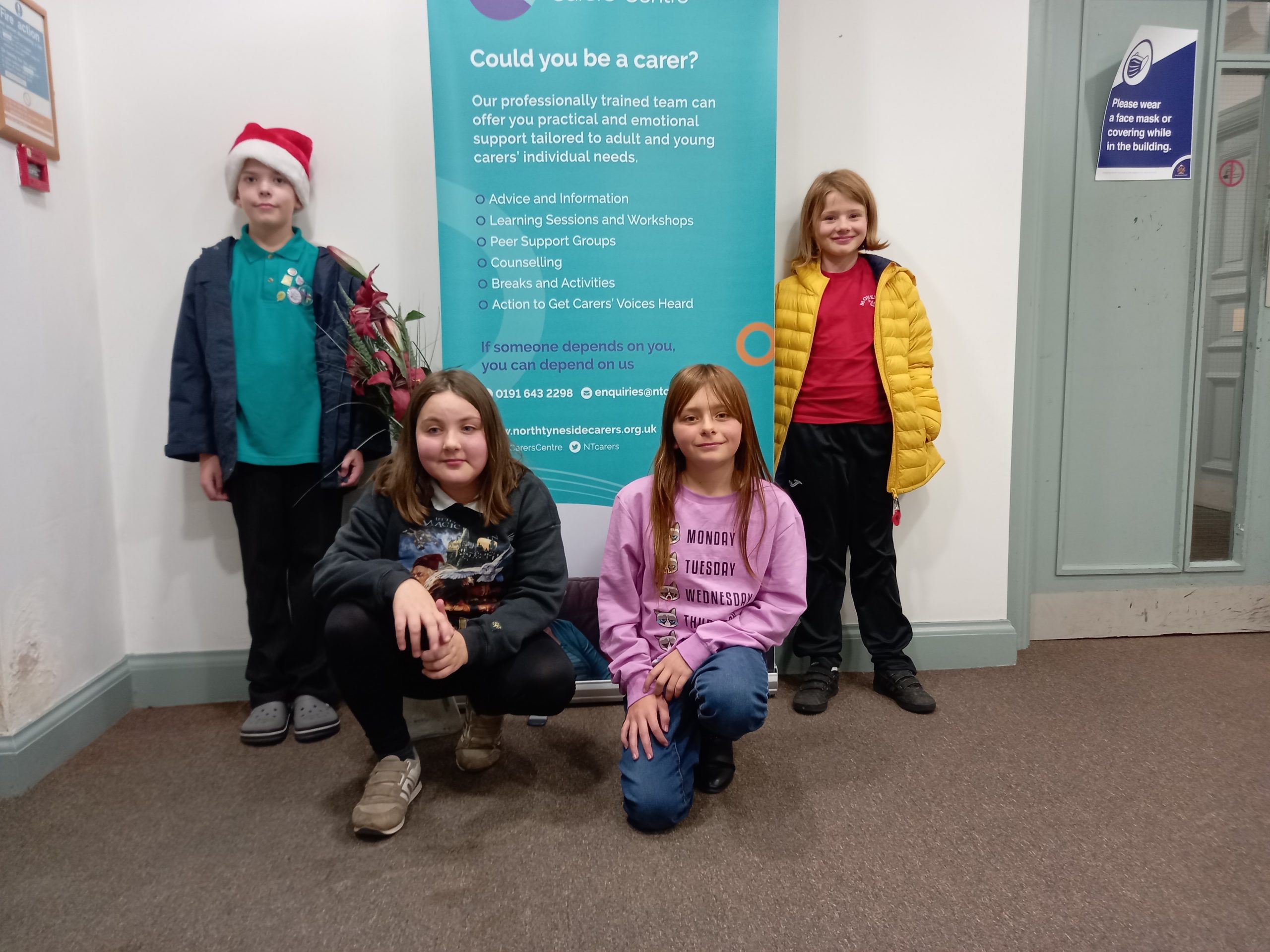 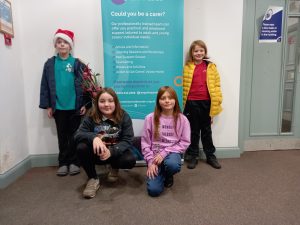 Last term both primary and secondary age young carers got together to form two six week Social Action Projects. The aim of the projects was to explore young carers experiences during the pandemic, they all discussed ways they could express how they felt and what was important to them during the last two years.

Some of the group said that “lockdown helped me spend more time with my family” others talked about finding home school and keeping up with online learning. “When lessons were about to start was the time I needed to do my caring jobs” one young person commented. They all agreed that it was a difficult time for them all, and something no one has experienced before.

The primary school group decided that they wanted to make a time capsule to document their experiences. They include stories and artwork, hand sanitiser, a face mask, toy ball to represent daily exercise, an NHS rainbow poster and newspaper cuttings. 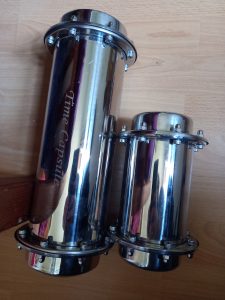 The time capsule will be buried in North Tyneside (exact location still to be decided) and will hopefully be dug up in years to come!

Our Secondary school Social Action Group decided to make a video. After discussions they recognised there were three main areas that affected them as young carers during the pandemic; school, mental health and family/caring responsibilities. The wrote about why these area affected them, took photos and edited the images together into a video.

Thank you to both groups who took part in the autumn Social Action Projects last year, and to all young carers who have participated in Social Action Projects over the last three years, whether you’ve written stories, made anti-bullying videos, created art, designed a social media campaign or made videos. You have all contributed to having young carers voices heard and your stories told. Well done to you all, you’ve worked so hard! 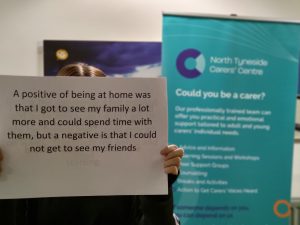 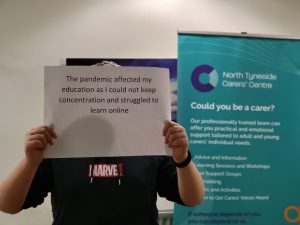 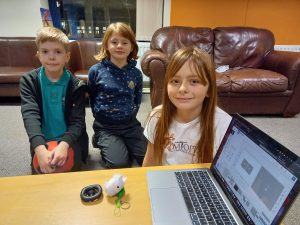