Young Carers Get Their Message Across in Song 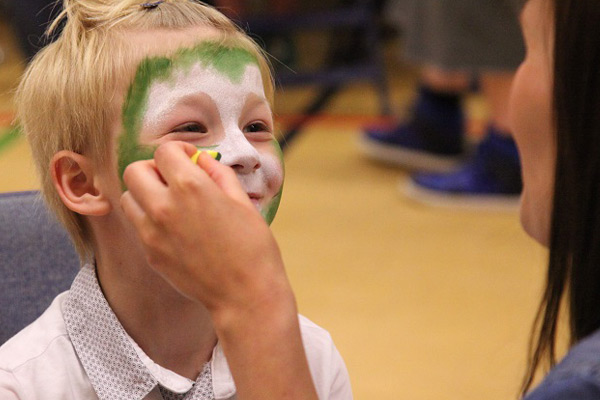 Young Carers Get Their Message Across in Song

As part of our Young Carers Awareness Day, our young carers have produced two original songs in a bid to get across a very important message to young carers in North Tyneside.

Twelve of our young carers, aged 11-16, have been involved in a number of activities as part of our Social Action programme, including the composition of two songs.  Under the guidance of community musicians Will Lang, Becci Owen and Jack Barton, the young carers produced ‘Anything’ and ‘Unwind’. Both deliver powerful messages and highlight some of the challenges currently facing young carers.

This years Young Carers Awareness Day takes place on January 31 and is focusing on Mental Health issues, in particular the risks to children and young people who have caring responsibilities. The compositions also capture the optimism felt by young people when they are identified as young carers and offered the support they need.