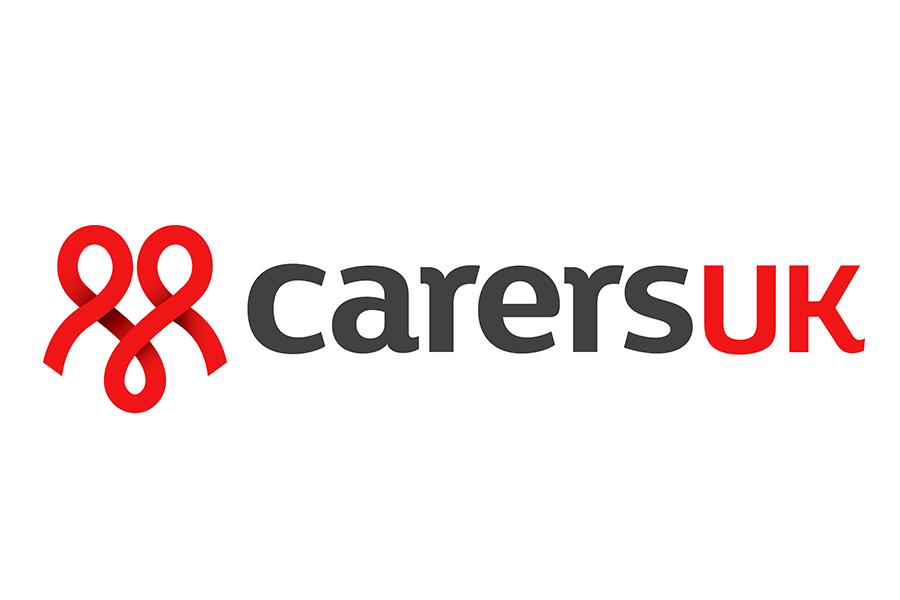 Carers UK has published a manifesto for carers calling on all political parties to commit to improving the lives of the UK’s 6.5 million unpaid carers.

The membership charity is calling for the next government to change the way our society supports and recognises carers, so that they can continue to care for family and friends whilst also living a fulfilling life.

Nobody should suffer financial hardship because of their caring responsibilities, and people juggling care with paid work must be supported to remain in work if they wish to.

Carers UK wants all political parties to commit to putting unpaid carers at the heart of a reformed and sustainable adult social care system.

The manifesto includes seven priorities for unpaid carers. These priorities are based on years of evidence, consultation and involvement with unpaid carers, including more than 7,500 carers who completed our State of Caring Survey 2019.

Read about the seven priorities in Carers UK’s manifesto for carers.

The time has come for a new social contract between carers, public services, employers, and wider society to achieve this vision of a society that respects, values and supports carers.